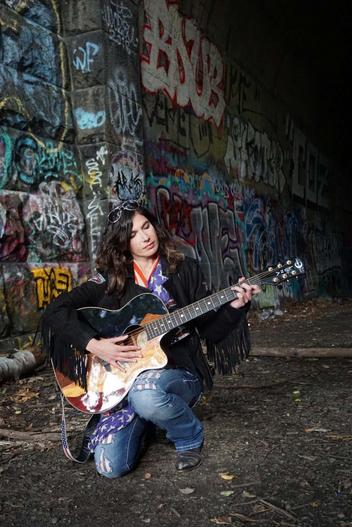 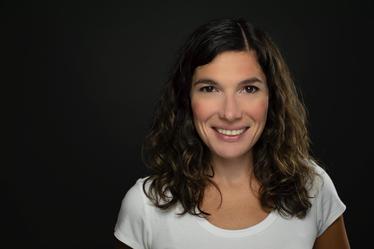 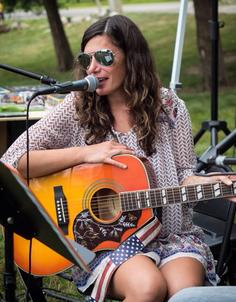 Étude Academy of Music was founded in 2012 by Sudbury resident and native Ashley Yarnell.

Ashley began teaching private lessons in-home, "house call" style, upon graduating college from Pace University (NYC) in 2008.  Since then, she has built up a plethora of students, mostly via word-of-mouth, and purchased her own studio space in 2015, followed by another move and expansion to her current space today!

Ashley received her BFA in Musical Theatre from Pace University in 2008.  She currently holds a Massachusetts State License in General Music grades k-12, and attended the University of Massachusetts at Lowell for her Masters of Music in Music Education.

Ashley continues to further her music education via professional workshops, and when she's not busy running a music school, she enjoys performing in numerous bands and organizations.

In her free time, Ashley enjoys flying airplanes and training to be a commercial pilot!